Saving the earth, one plastic shopping bag at a time

THE ISSUE: TOXIC POLLUTION IS KILLING OUR ENVIRONMENT
Every year in the United States alone, 100 Billion plastic shopping bags are discarded into landfills.  Many of these bags end up being dumped in the ocean and cause devastating effects to the ecosystem, killing and endangering many species of fish, birds and mammals.  The Envi Bag was developed as a reusable solution that can handle the heaviest grocery loads, look fashionable and conveniently shrinks down for easy storage.

PROJECT DETAILS:
Client: Earth4Ever
Agency: 4What
Date: 2019
Type: animation, motion graphics
Site: Visit Website
MY ROLE: ANIMATION
The goal of this video was to emphasize the utility and ease of the Envi bag through the use of cartoon-style illustrations and animation.
THE CLIENT: EARTH4EVER
You may wonder what inspired a retired elementary teacher from Michigan to start a manufacturing company in her sixties. To understand what motivated Mary Jane Deck to start EARTH4EVER you have to fly back to her childhood days in Cadillac, Michigan, a lumbering town surrounded by beautiful lakes, forests and waterfalls. She grew up in a family that enjoyed the outdoors and liked to fish, hunt and camp. This early exposure to nature sensitized young Mary Jane to all issues concerning the environment and the future of our planet. She witnessed the consequences of indifference and ignorance in her hometown. The old mills had left thousands of logs to rot in the near by lake. Over time this caused tar build-up along the shorelines. The logging companies also neglected to replace the cut down trees leaving wastelands and an unbalanced ecosystem behind.
After becoming a teacher Mary Jane started organizing litter pick-ups, ecology projects and discussions about water and energy preservation. After retiring, Mary Jane wanted to do something that would have a lasting impact on the environment and change the lives of women around the world. She decided to rid the world of plastic bags, which takes hundreds, if not thousands of years to decompose. This was when the idea for a foldable, reusable, biodegradable shopping bag was born. After designing her first prototype she shared her ambitious idea with her daughter Kathleen. Her daughters enthusiastic response and support was hardly surprising, considering Kathleen too is an elementary teacher who cares deeply about the future of our children on this planet. Mary Jane named the company EARTH4EVER and proclaimed the mission of her company to rid the world of plastic bags by 2020. 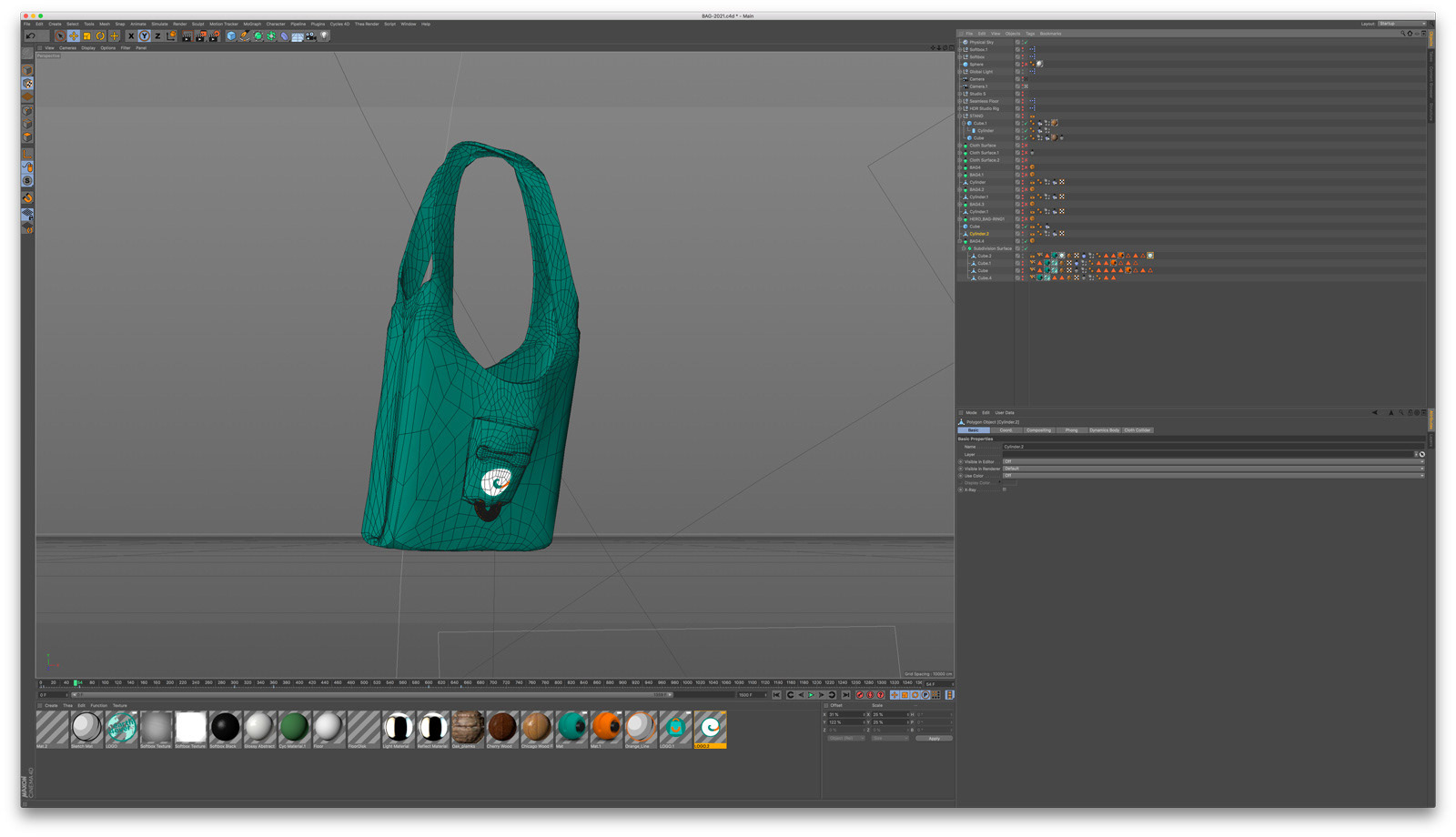 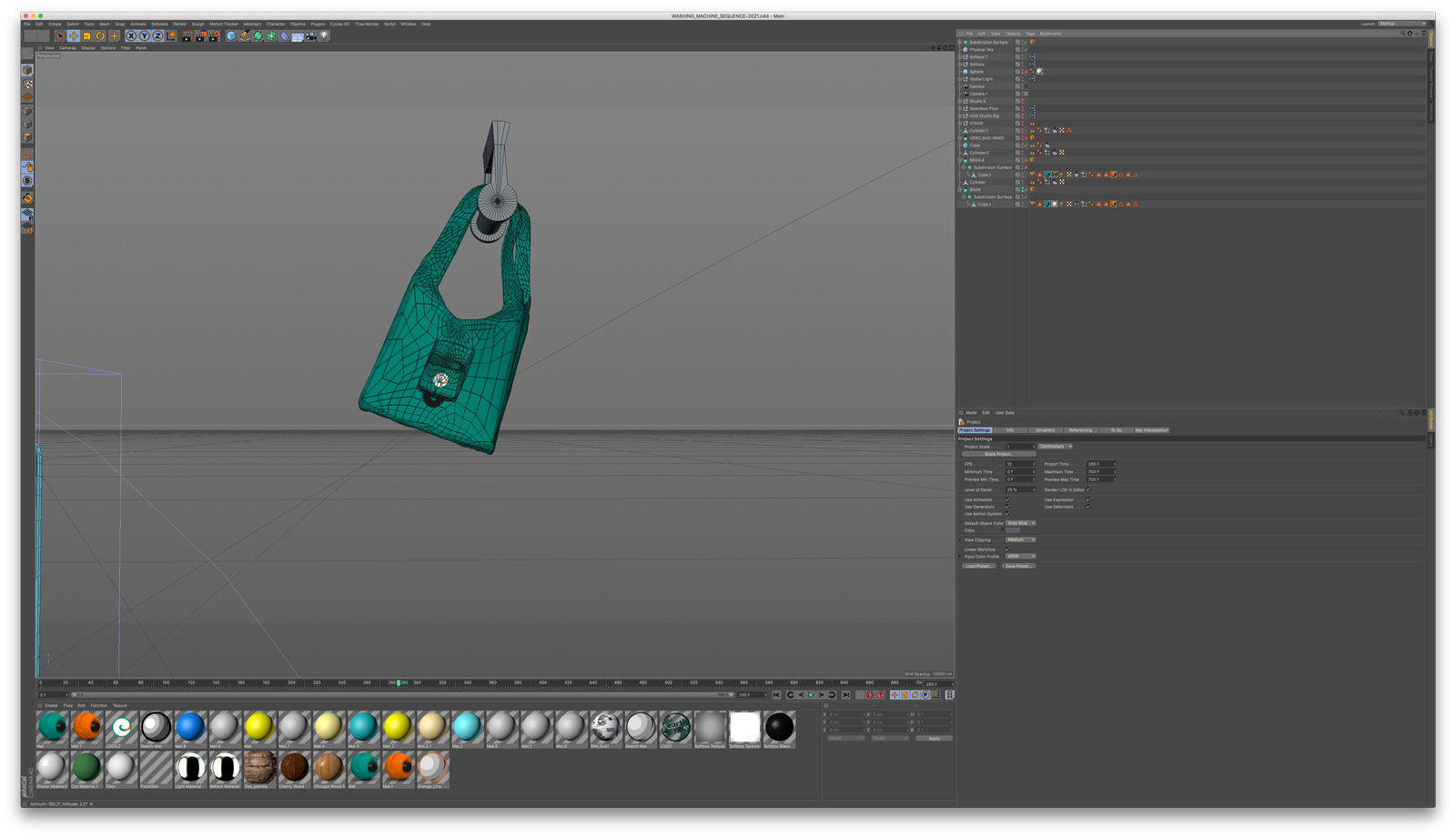 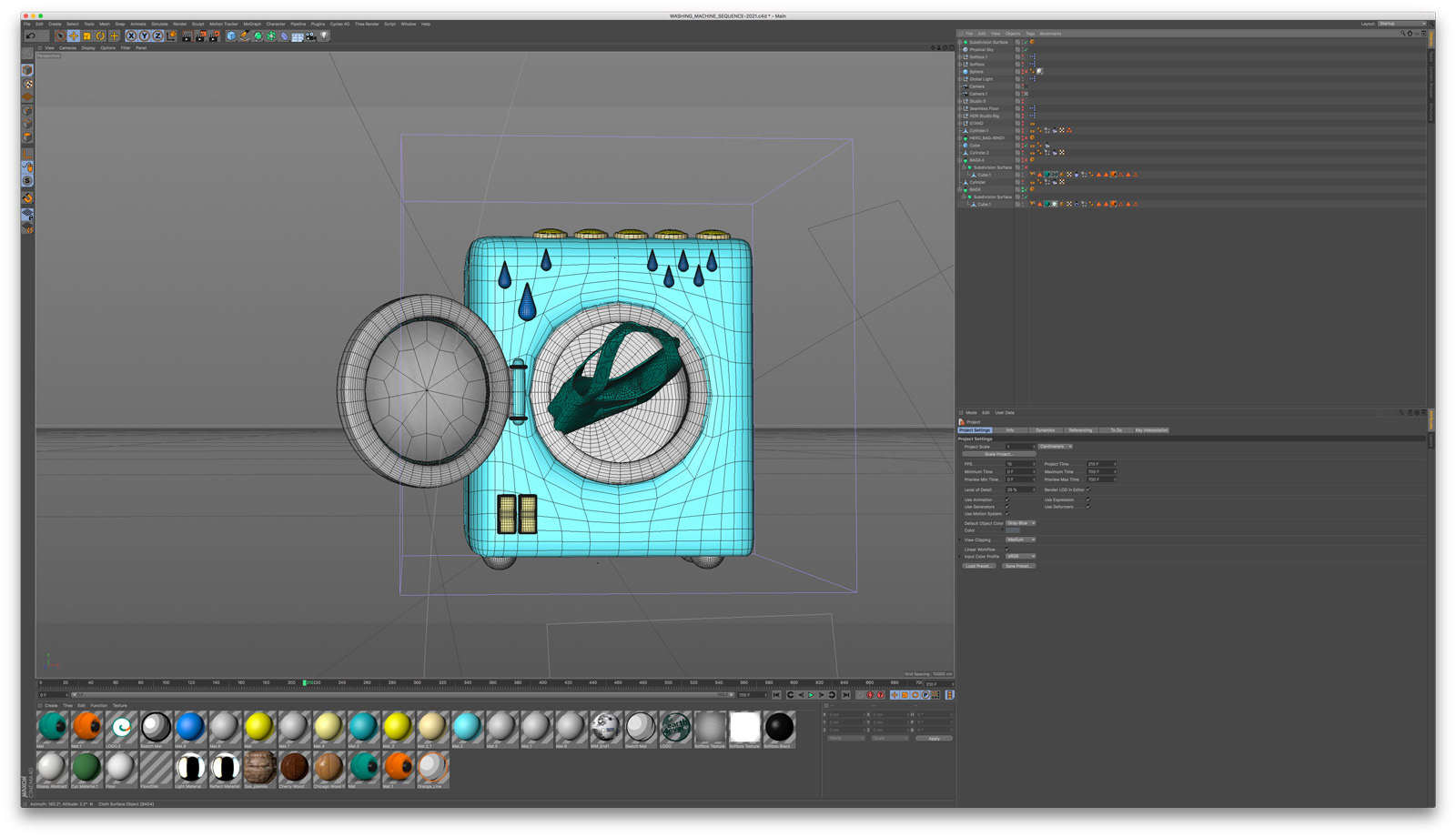 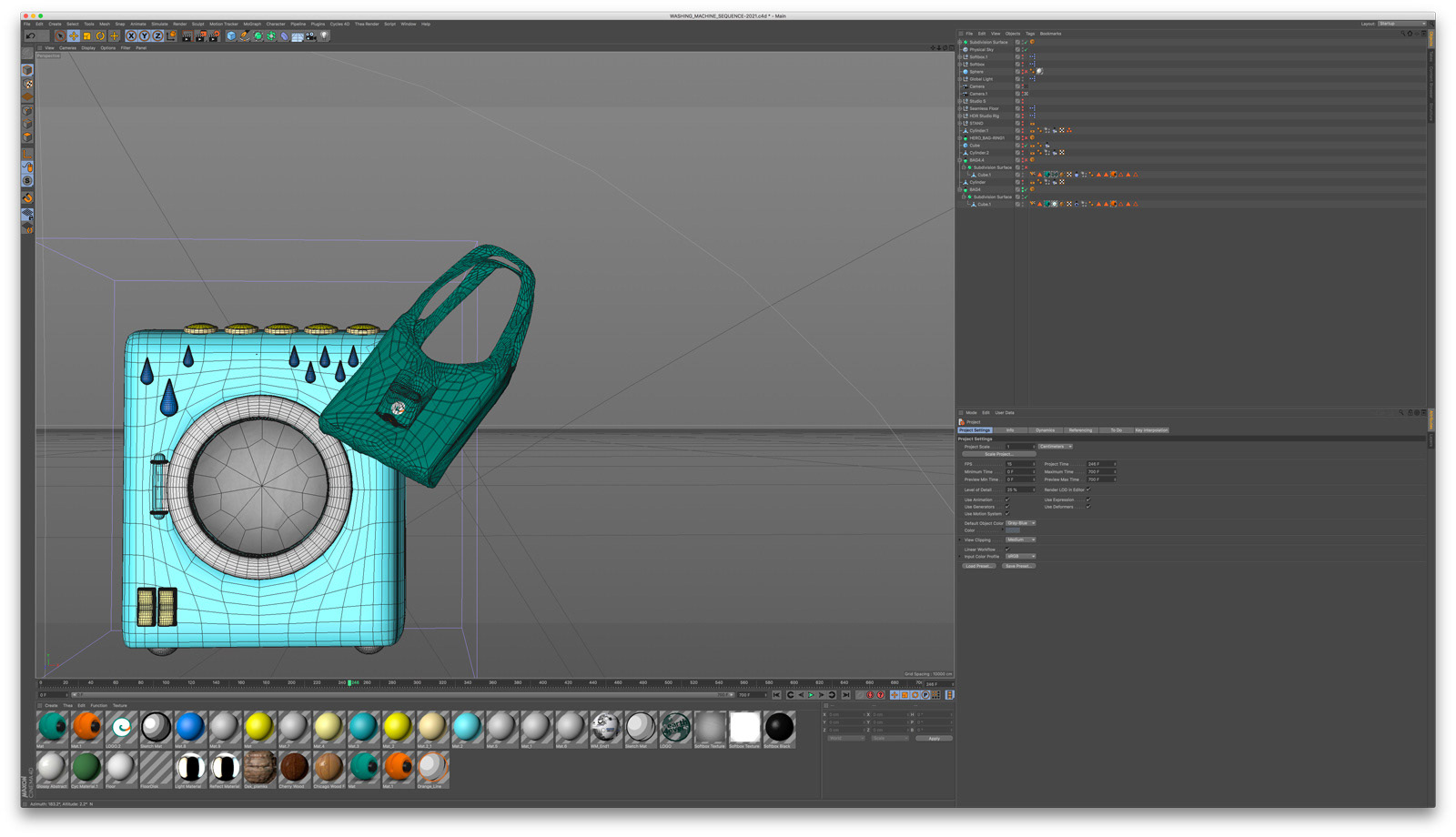 The Story of Spending

Heather
↑Back to Top